Calories Out™ is now available on BlackBerry 10 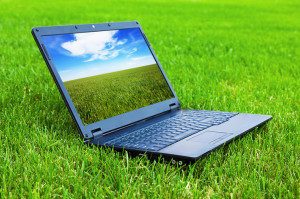 We had a busy spring finalizing the Calories Out application. Most of the time was spent adding extra features such as the health bar target. We have finally launched the app on the Blackberry world and did the final touches. In addition to the English language the app has been translated into 4 additional languages: French, Japanese and Korean languages. We are now moving into the next phase of improving the functionality and adding new exciting features that will come in the next year.